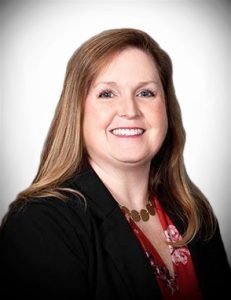 Anne Tuttle is originally an East Texas native having moved to Dallas in 1987 after graduating from Stephen F. Austin State University in Nacogdoches, Texas. She majored in Agricultural Economics with a minor in Animal Science. She came to Dallas after learning of an opportunity at an attorney’s office and was able to get her foot in the door and has worked her way up the ladder in the title business ever since. Anne has spent her entire career in the same two block neighborhood of Preston Center. She has experience in closing both residential and commercial transactions, ranging from the most simple of cash transactions to complicated transactions with many moving parts. She enjoys the interaction of first time homebuyers as much as the well experienced investor for multiple transactions.

In her spare time, Anne finds time to travel to exotic locales to scuba dive and loves to go to Colorado and snow ski. When she is at home in East Dallas, she enjoys taking care of her rescued dog, George, and catching a Spin class a couple of times a month.

Return To The Team